Born in Catalonia, Spain, Jordi Puigvert trained at the School of Catering and Tourism in Girona. Right from the beginning, he made the choice of working as a pâtissier in a restaurant. His first job was at the starred restaurant El Celler de Can Roca** in Girona, where he worked with the Rocca brothers, and learnt the art of re-creating traditional pâtisserie with a modern twist.
In 1999, he joined Jordi Butron and Xano Saguer's team at the Espai Sucre in Barcelona, based on an entirely new and innovative concept : the first desserts restaurant in the world, integrating a school dedicated to creating desserts for restaurants. This was his first experience teaching, which was to give a new direction to his career.
He worked as a teacher in different prestigious schools, such as the Pasteleria Baixas, an institution in Barcelona, before returning to work as a pâtissier in two starred restaurants : the Alkimia* in Barcelona and the Les Cols* restaurant in Olot, where he worked as Chef Pâtissier for 3 years.
After this, he embarked on an international career as Pâtisserie Adviser for the Riu hotels in Mexico, the United States and the Caribbean. He also travelled round the world working as a demonstrator for several prestigious brands.
His experience working as a teacher and as a pâtissier for starred restaurants were determining for his career, and eventually he was appointed professor at the School of Catering and Tourism in Girona, where he himself had trained.
In 2008, he opened his own business Sweet'n Go, providing training and advice, and organizing events in connection with professional pâtisserie, the passion of a lifetime which he is eager to share with others. 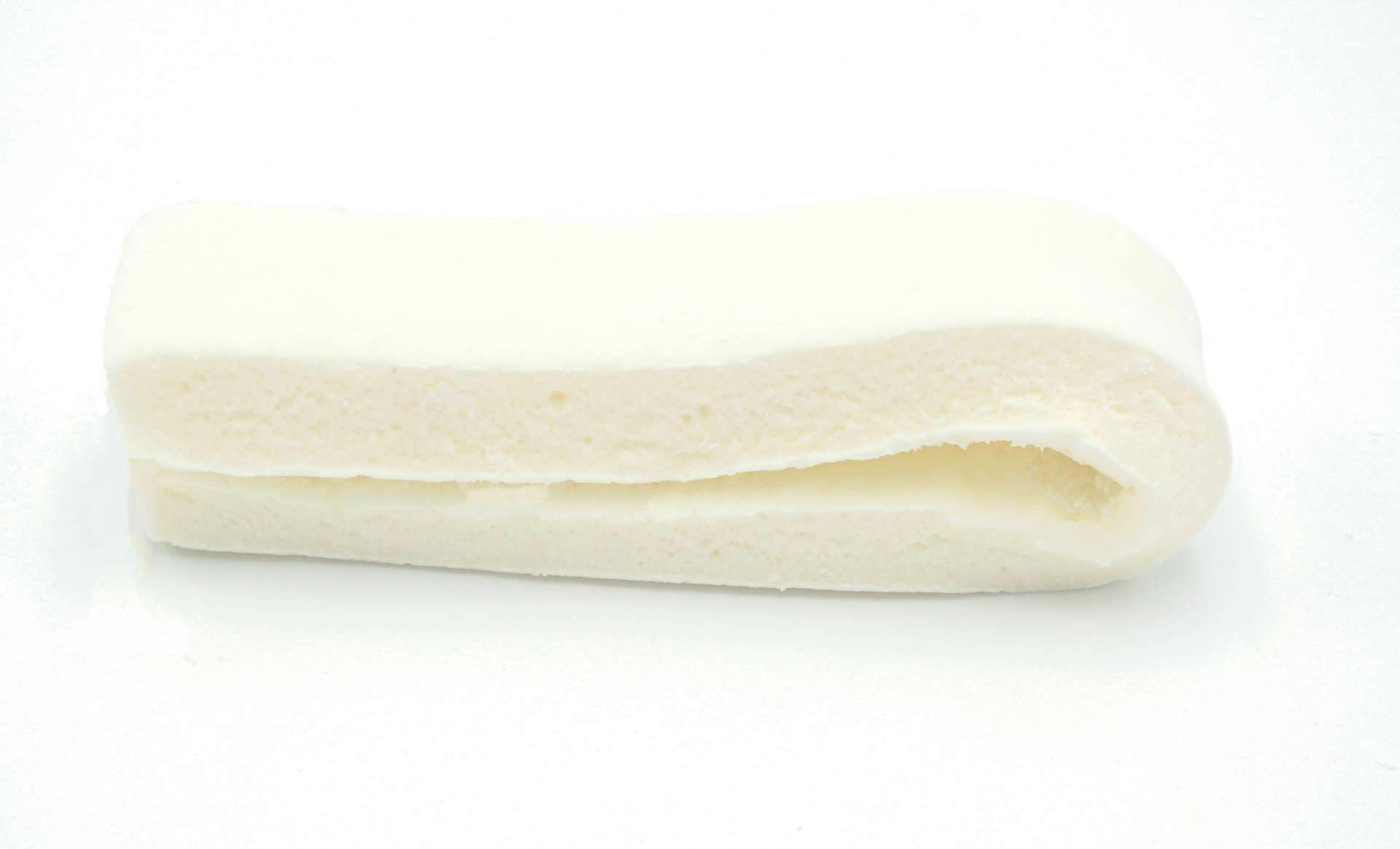 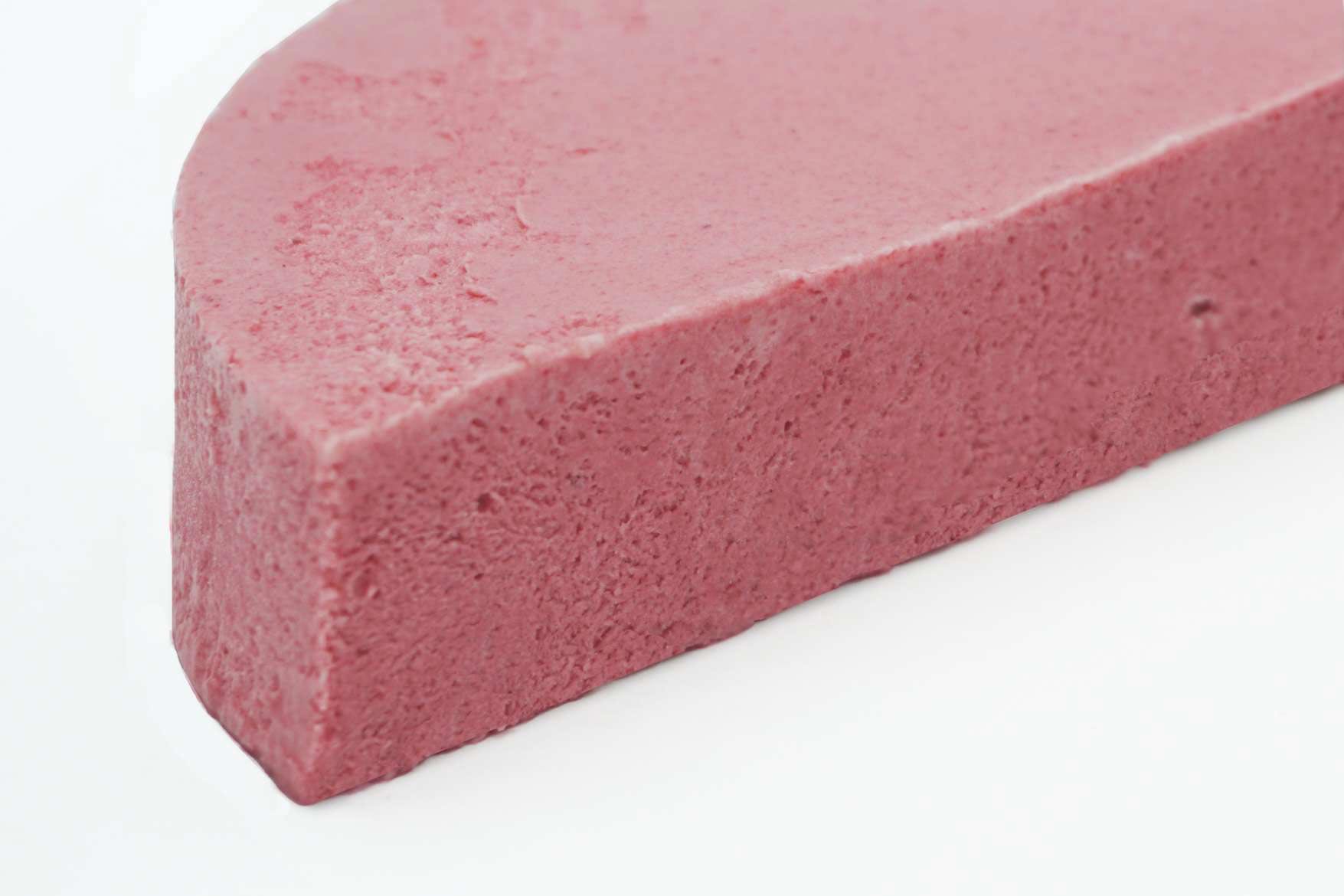 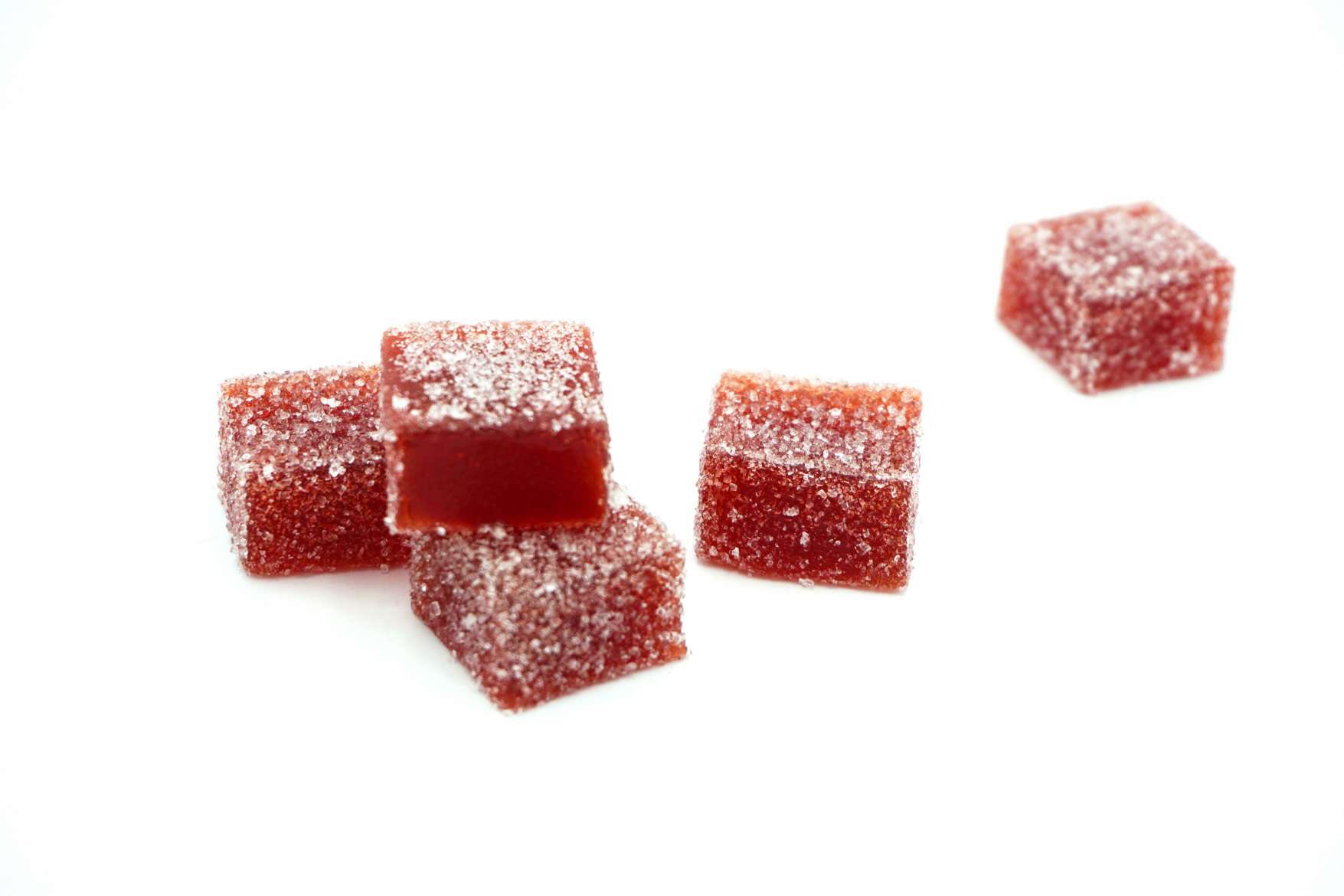 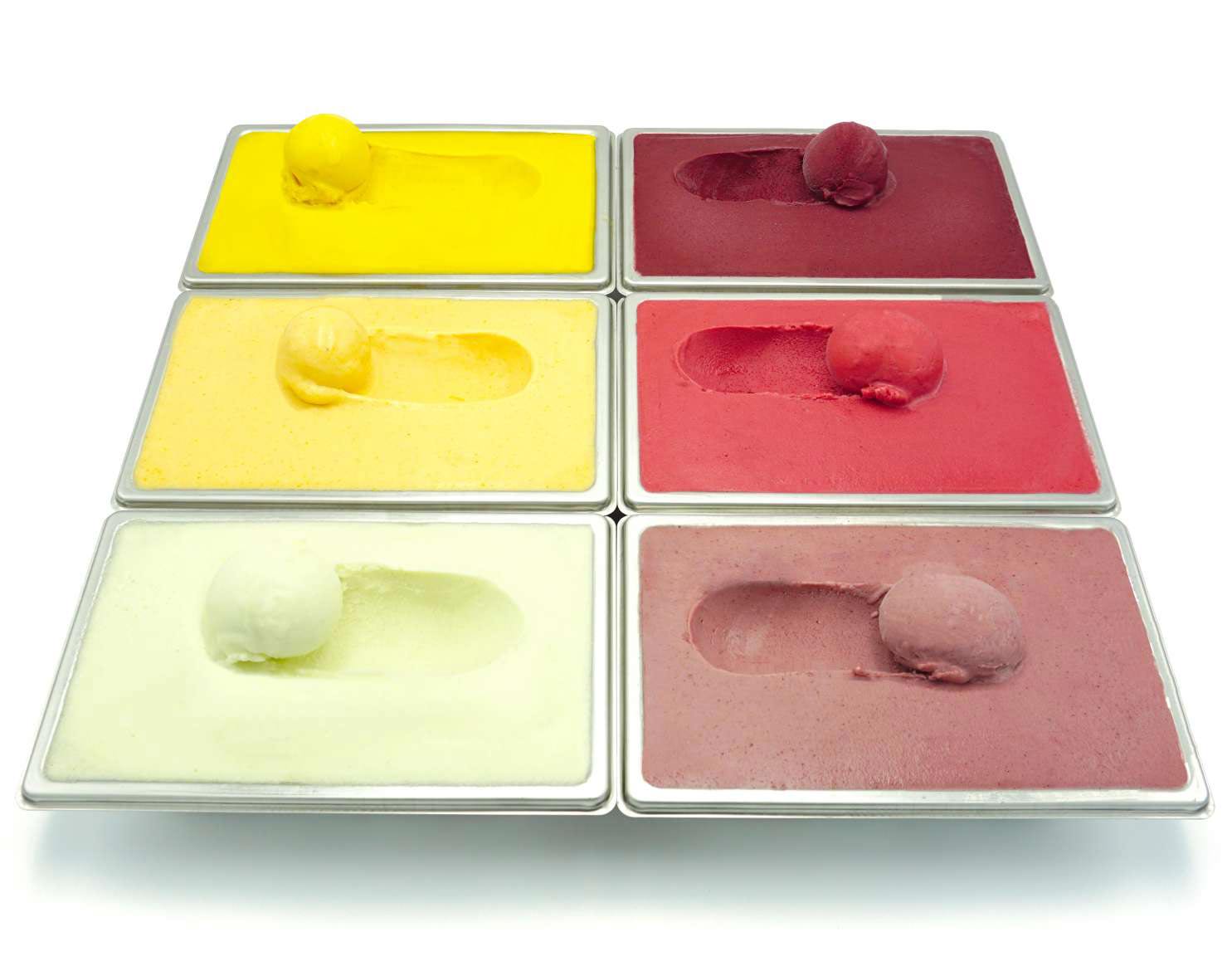 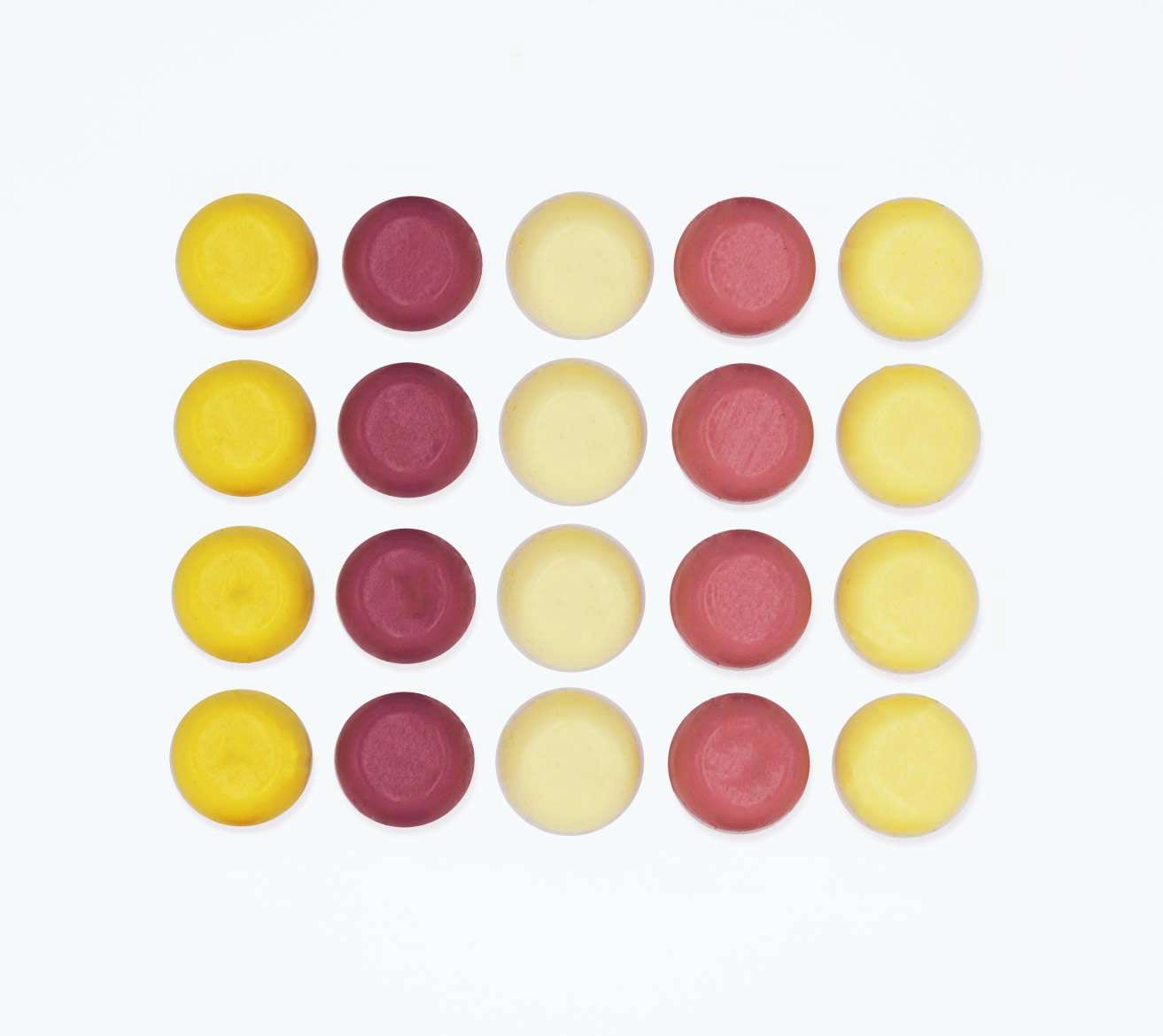 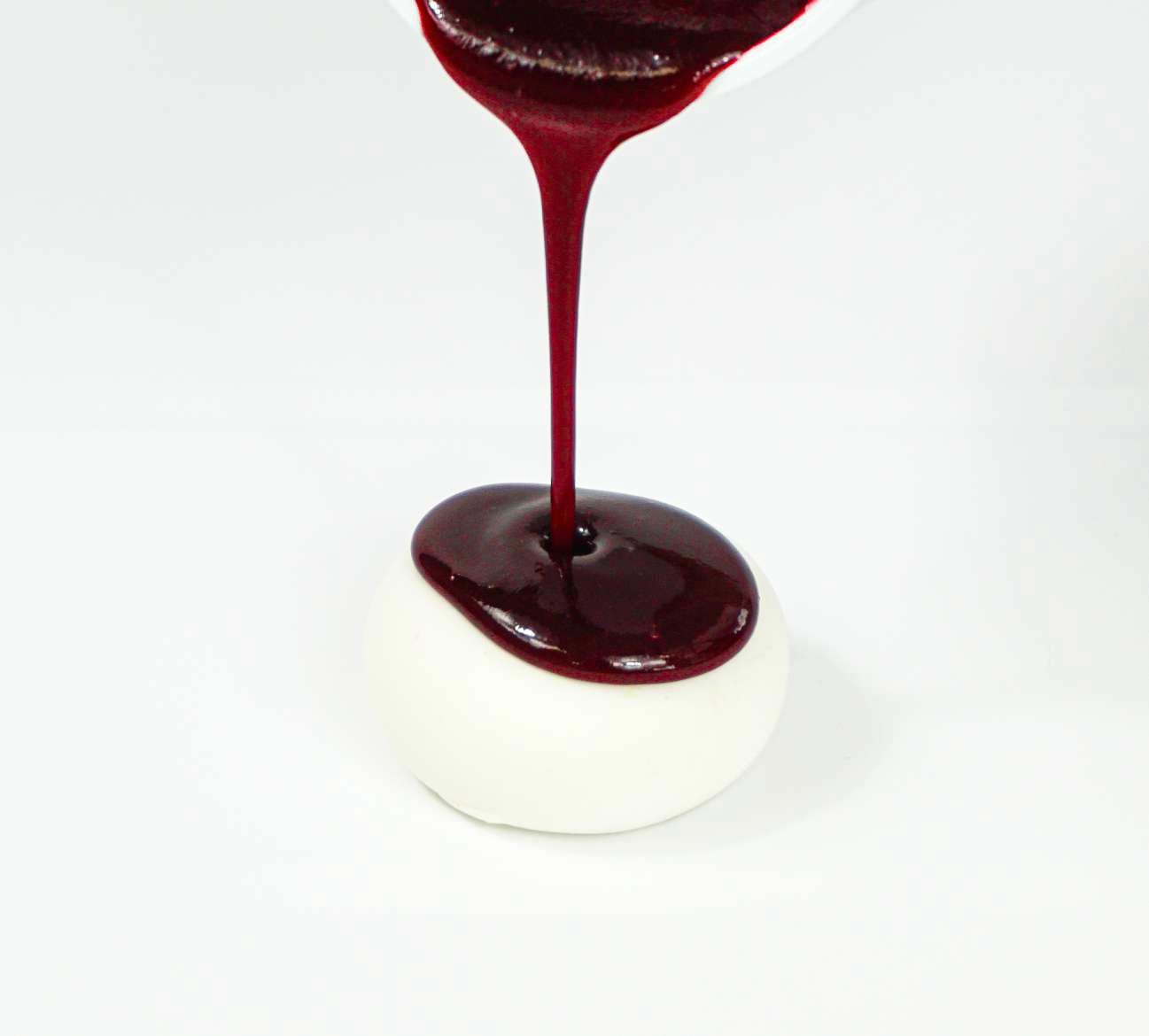