SICOLY®’s IQF (Individually Quick Frozen) fruit range has been developped in order to offer you the taste of fresh fruits all year long !

Mirabelle plums are a typical product from the Eastern part of France (Alsace and Lorraine). They are also grown in SICOLY® own orchards. These small golden plums have a very juicy and sweet flesh.
SICOLY® IQF mirabelle halves can be used directly, to decorate desserts for instance or on tarts, or they can be used as ingredients to prepare marmalades, compotées, jellies, etc.

The mirabelle plum season is very short, usually from august to September only.
In order to guarantee a quality product, the fruits are picked at optimal ripeness during the high season. fresh mirabelle plums undergo an initial sorting operation and are then halved and frozen directly in situ. The frozen mirabelle plum halves are then sorted a second time here in our production facilities and packed.
The IQF process is a high-speed operation and the sorting and packaging of the products are done on a controlled temperature area to ensure the quality of the product. 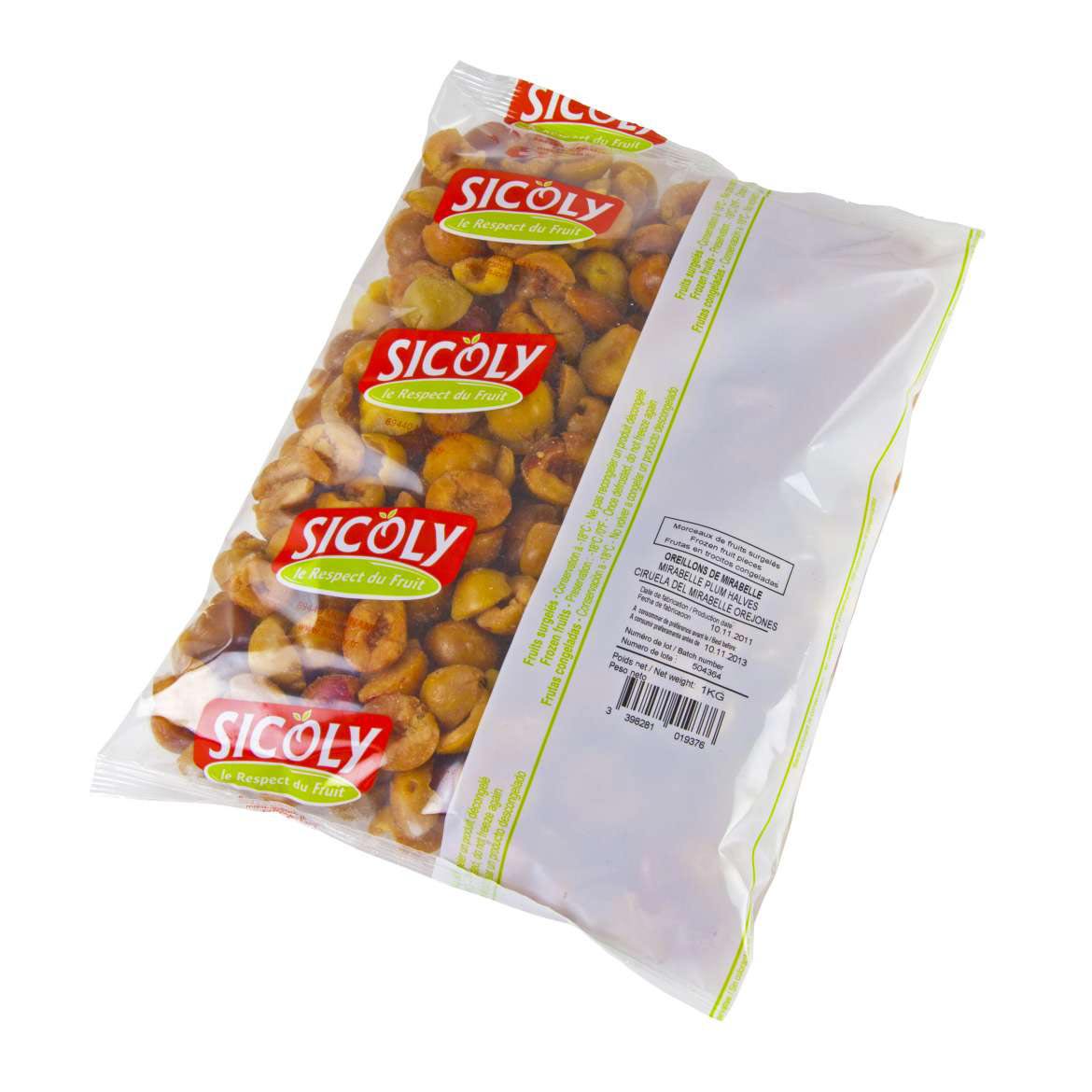 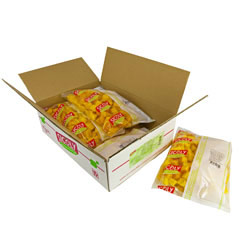 our other products with this fruit